Bob Saget’s cause of death was head trauma, family says 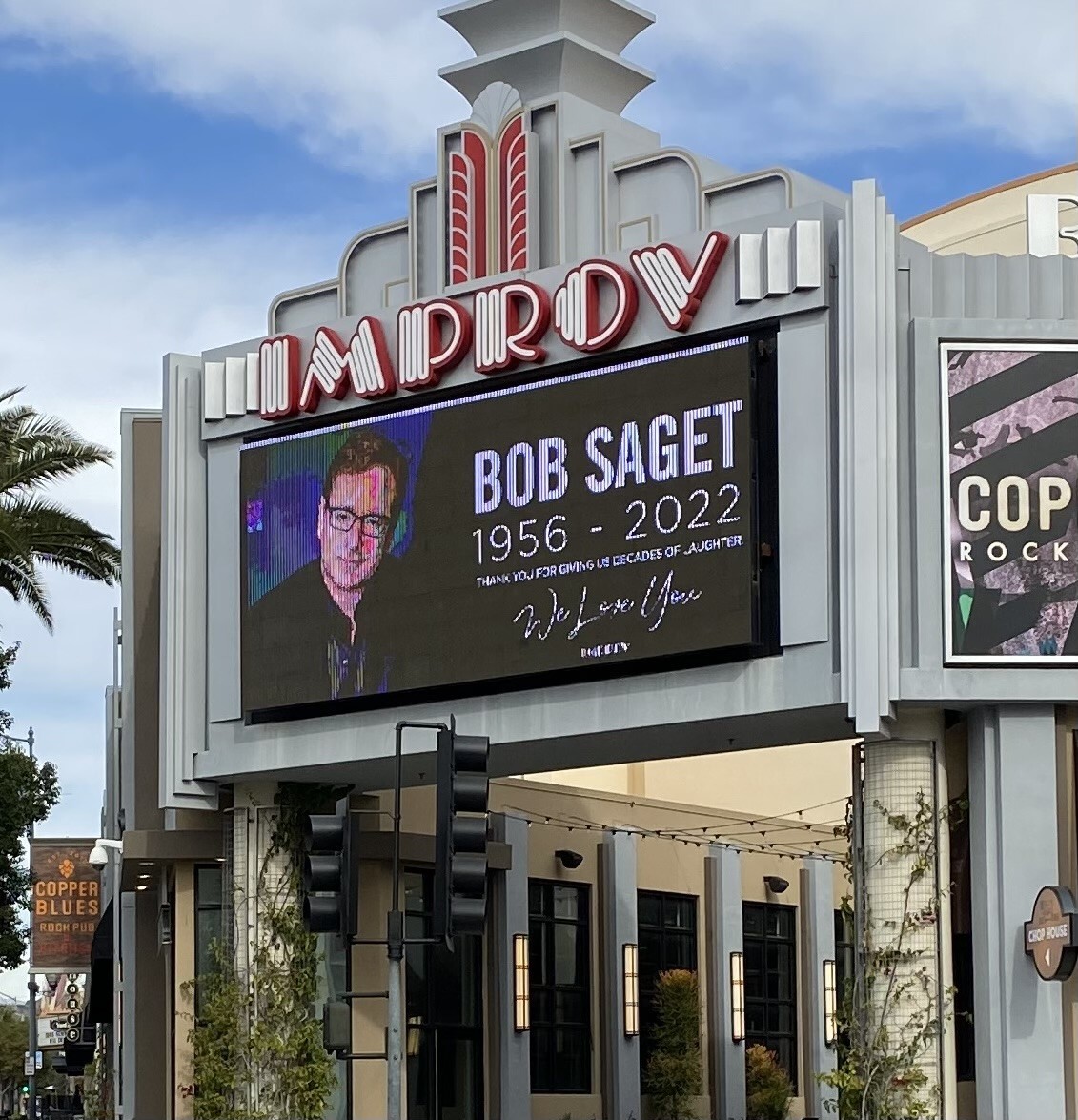 Comedian and actor Bob Saget died of head trauma after accidentally hitting his head, the Saget family said Wednesday in a statement.

Saget, 65, was found dead in his Orlando, Fla., hotel room the night of Jan. 9 while on a stand-up comedy tour. Investigators found no evidence of foul play or drug use, the Orange County Sheriff’s Office said.

“Now that we have the final conclusions from the authorities’ investigation, we felt it only proper that the fans hear those conclusions directly from us,” the Saget family said. “The authorities have determined that Bob passed from head trauma. They have concluded that he accidentally hit the back of his head on something, thought nothing of it and went to sleep. No drugs or alcohol were involved.”

The beloved star of sitcom “Full House” and comedian known for his raunchy brand of stand-up was remembered fondly by fellow comics, actors and other Hollywood celebrities.

“Bob Saget was as lovely a human as he was funny. And to my mind, he was hilarious. We were close friends and I could not have loved him more,” TV writer and producer Norman Lear wrote on Twitter.

Saget is survived by his wife, Kelly Rizzo, and daughters Aubrey, Lara and Jennifer from his first marriage to Sherri Kramer.

“In the weeks since Bob’s passing, we have been overwhelmed with the incredible outpouring of love from Bob’s fans, which has been a great comfort to us and for which we are eternally grateful,” the family said in the statement.

“As we continue to mourn together, we ask everyone to remember the love and laughter that Bob brought to this world, and the lessons he taught us all: to be kind to everyone, to let the people you love know you love them, and to face difficult times with hugs and laughter.”