Gigi Hadid Calls Jake Paul ‘Irrelevant’ Amid His Drama With Zayn Malik: Inside the Feud (Exclusive) 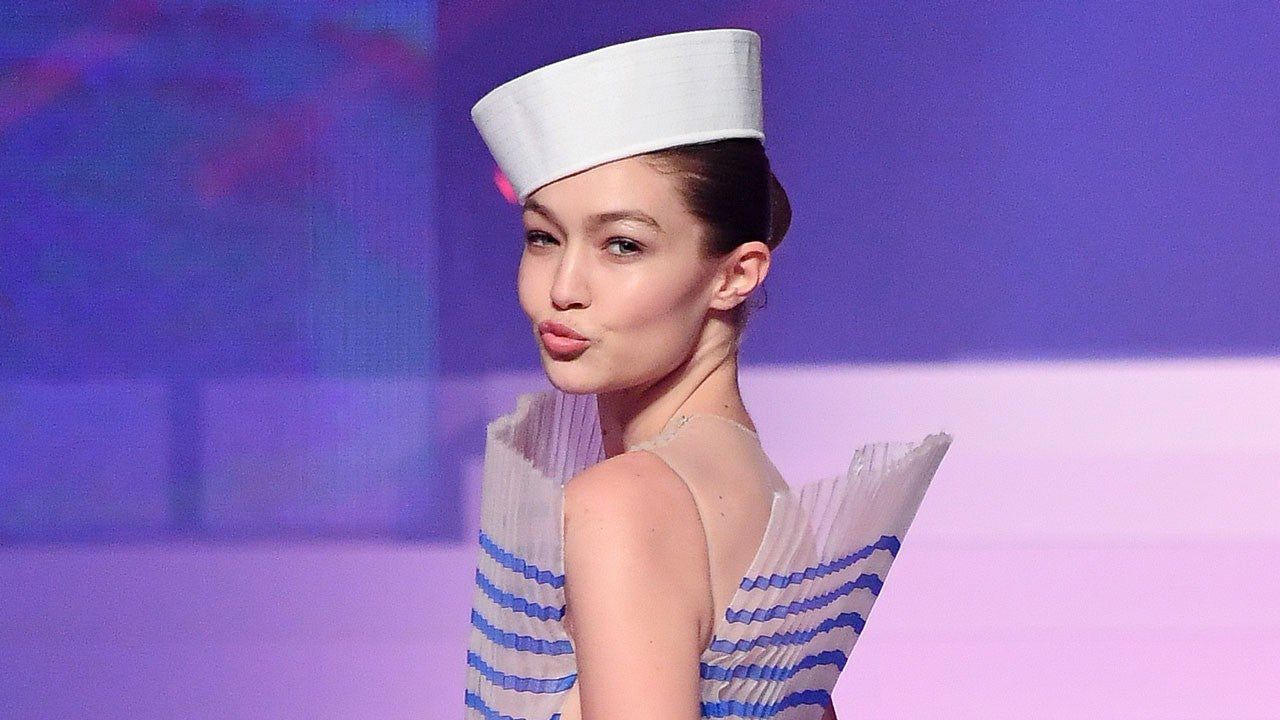 ET has learned new specifics about the Las Vegas incident between Zayn Malik and Jake Paul, which prompted Malik’s girlfriend, Gigi Hadid, to speak out on Sunday.

Around the weekend, YouTuber Paul, 23, claimed that he had a fiery conversation with musician, Malik. The alleged incident went down in Las Vegas, Nevada, exactly where Malik, 27, attended the boxing match among Tyson Fury and Deontay Wilder on Saturday night.

A supply tells ET that Malik and Paul were being keeping in neighboring penthouses at Westgate Las Vegas Resort & Casino, when Paul invited Malik to dangle out. The supply claims that just after Malick declined the invitation, Paul blasted him on Twitter.

“Almost experienced to clap up zane from one way for the reason that he is a very little dude and has an mind-set and basically instructed me to f*** off for no reason when I was being awesome to him,” Paul tweeted. “Zane ik you’re looking at this… stop being angry result in u arrived house by itself to ur huge ass hotel home hahaha.”

“Bro he practically commenced yelling and freaking the f*** out ‘you wanna take a look at me mate,’” he additional. “Lol I really feel lousy for childhood stars”

Hadid, 24, then responded to the first tweet, using a dig at Paul and his “YouTube groupies,” and declaring him “irrelevant.”

“Lol result in he doesn’t treatment to dangle w you and your embarrassing crew of YouTube groupies ..?” she wrote. “Home by itself with his finest close friends like a respectful king result in he has me, sweetie. Unbothered by your irrelevant unappealing a**. Go to bed.”

Lol result in he doesn’t treatment to dangle w you and your embarrassing crew of YouTube groupies ..? Dwelling by itself with his finest close friends like a respectful king result in he has me, sweetie. Unbothered by your irrelevant unappealing ass. Go to bed …

See a lot more on Malik below.

Gigi Hadid and Zayn Malik Cozy Up For the duration of NYC Stroll: See the Pic!